Why is the Test Done?

A liver panel may be used to screen for liver damage, especially if someone has a condition or is taking a drug that may affect the liver. A comprehensive metabolic panel (CMP), which is often performed as part of a general health checkup, may be ordered instead of a liver panel for routine screening. This group of tests includes most of the liver panel as well as additional tests that evaluate other organs and systems within the body.

A liver panel or one or more of its component tests may be used to help diagnose liver disease if a person has signs and symptoms that indicate possible liver dysfunction. If a person has a known condition or liver disease, testing may be performed at intervals to monitor the health of the liver and to evaluate the effectiveness of any treatments. A series of bilirubin tests, for instance, may be ordered to evaluate and monitor a jaundiced newborn.

Abnormal tests on a liver panel may prompt a repeat analysis of one or more tests, or of the whole panel, to see if the elevations or decreases persist and/or may indicate the need for additional testing to determine the cause of the liver dysfunction.

The panel usually consists of several tests that are run at the same time on a blood sample. These typically include:

Alanine aminotransferase (ALT) – an enzyme mainly found in the liver; the best test for detecting hepatitis

Alkaline phosphatase (ALP) – an enzyme related to the bile ducts but also produced by the bones, intestines, and during pregnancy by the placenta (afterbirth); often increased when bile ducts are blocked.

Aspartate aminotransferase (AST) – an enzyme found in the liver and a few other organs, particularly the heart and other muscles in the body

Albumin – measures the main protein made by the liver; the level can be affected by liver and kidney function and by decreased production or increased loss.

Total protein (TP) – measures albumin and all other proteins in blood, including antibodies made to help fight off infections

Lactate dehydrogenase (LD) – an enzyme released with cell damage; found in cells throughout the body

Prothrombin time (PT) – the liver produces proteins involved in the clotting (coagulation) of blood; the PT measures clotting function and, if abnormal, may indicate liver damage.

Usually no one single set of liver tests is used to make a diagnosis. Often, several liver panels will be ordered over a few days or weeks to help determine the cause of the liver disorder and evaluate its severity.

This table shows examples of some combinations of results that may be seen in certain types of liver conditions or diseases.

Cancer originating in the liver (hepatocellular carcinoma, HCC) May be increased, especially if the disease has progressed AST higher than ALT but levels lower than that seen in alcoholic disease Normal or increased Normal or decreased Usually prolonged

How to prepare for the Test:

We are extremely sorry 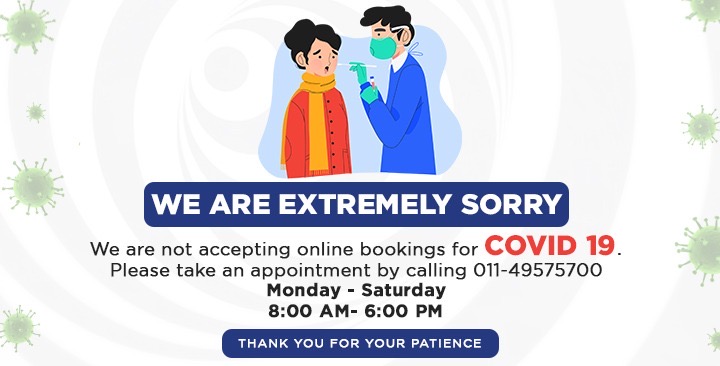 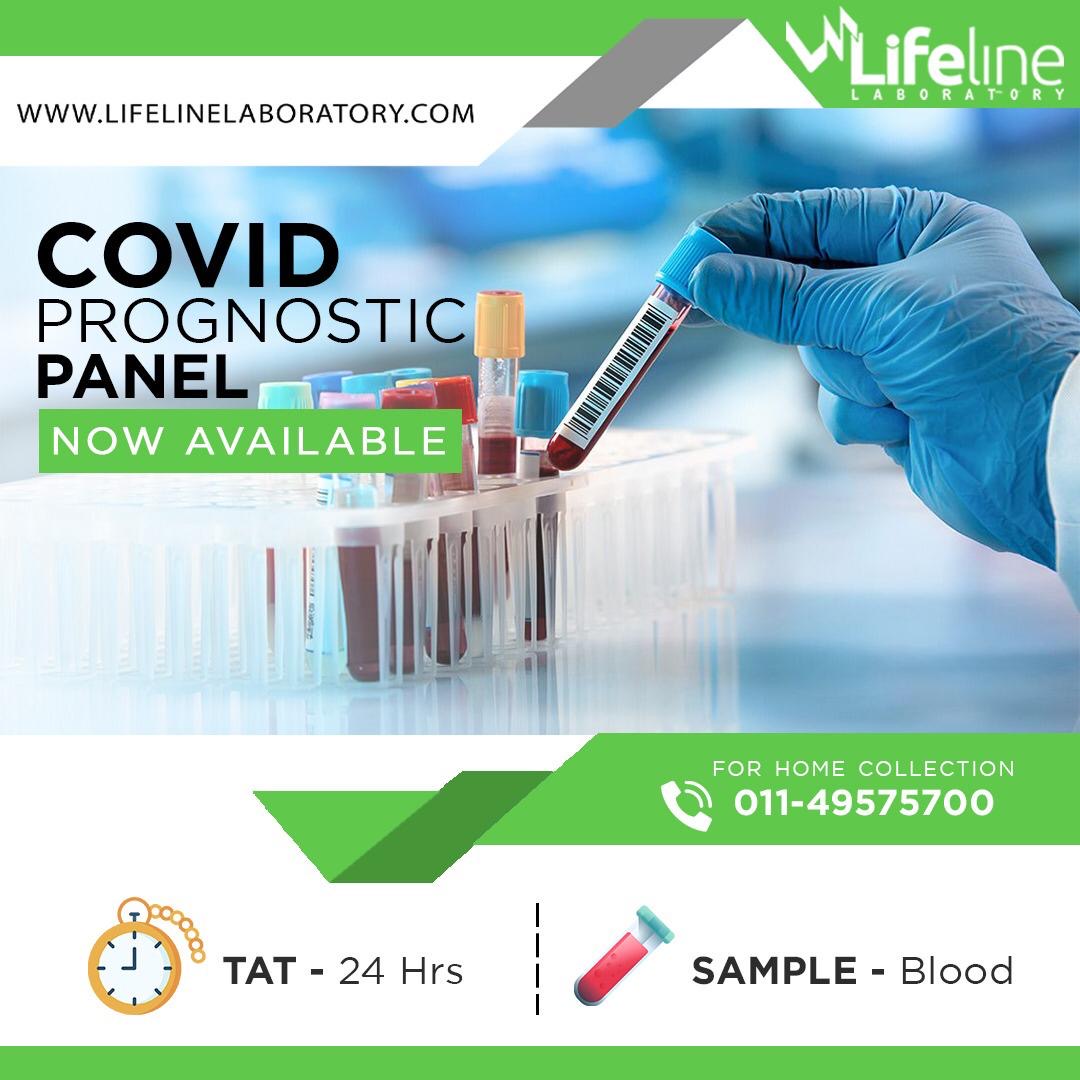